How electromagnetic fields influence us 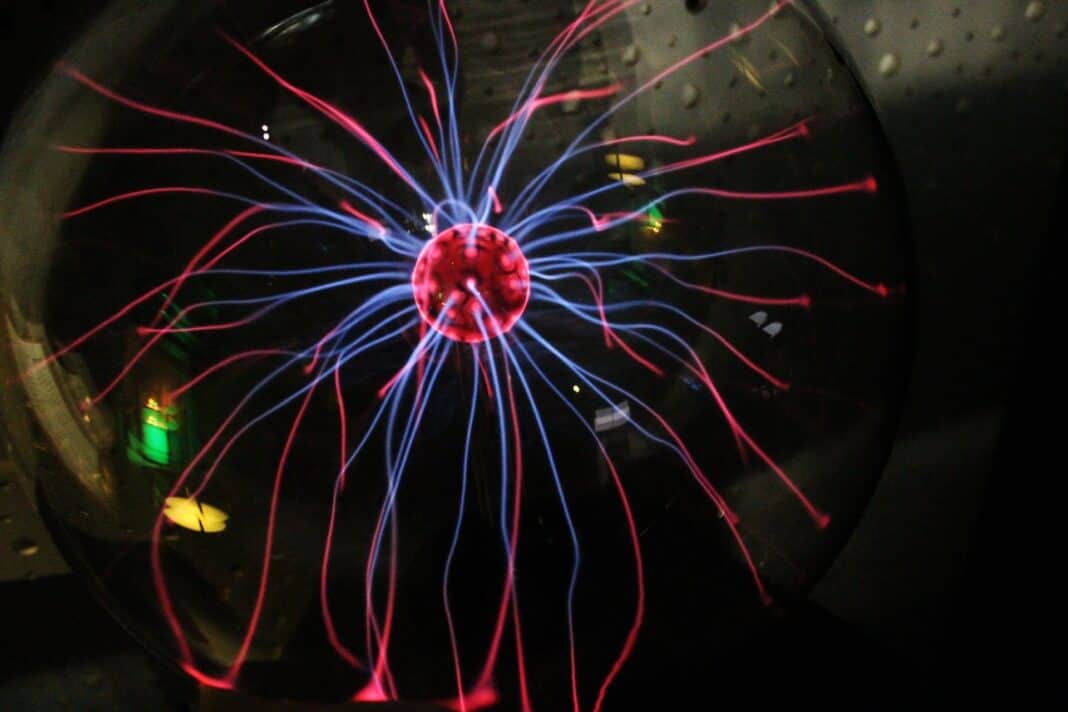 The electric field and the electromagnetic field are present almost everywhere in our lives, where there is power supply. Even though these energy fields are invisible, they are present in our lives, having more or less destructive effects depending on the intensity to which we are exposed.

So far nothing new. You may be wondering what the connection is between the electromagnetic field and the harmonisation of your home. The answer is that the electromagnetic environment of modern urban housing is quite different from that of our ancestors.

We have all developed into an electromagnetic field, the natural one created by our own planet. This magnetic field is generally quite stable, although intensity vibrations occur in space and time as a result of interactions with cosmic solar radiation and the magnetic fields of the sun and other planets.

Analyses on volcanic rock taken from the ocean floor reveal that every 29,000 years there has been a reversal of Earth’s magnetic poles, affecting life on our planet.

Other electromagnetic field disturbances have been observed for hundreds and even thousands of years. For example, in the UK the aerial demarcation lines meet on the site of an old monument, or the altar of a very old church or cathedral. These energy-laden areas were used for certain purposes, but not for habitation.

Other forms of magnetic field disturbances seem to decrease the human energy field, causing lethargy, depression and even very serious diseases, such as cancer.

This phenomenon is called “geopathic stress” and appears to be related to geological errors inside the earth’s crust, fast groundwater courses, large underground excavations such as the foundations of tall buildings, the main sewer routes and subway tunnels. That is why it is known that it is not good to build a house, where there are electomagnetic fields and Hartman nodes.

Underground springs and even water pipes amplify the harmful effect of Hartman radiation. It is good not to build the house in floodplains and swamps. Instead surface flowing waters are beneficial. Soil structure is very important. The most beneficial soils for building houses are sandy, limestone and crystalline fields. If the soil is too high in limestone, those who live in that area will be at risk of making kidney stones. Orient yourself and as plants grow, if the area is beneficial will be many and healthy, if it is crossed by a field of harmful radiation, the vegetation is little and disease. The apple and the pine, for example, prefer positive magnetic fields, and the fern develops into null electric fields.

In Feng Shui theory it is good to choose a square or rectangular land when we decide to build a house, it is beneficial, symbolizing stability. We must avoid the land with sharp angles. We best observe these energies in pets. While dogs prefer positive environments, cats feed on negative energies.

Given all this, after millions of years of evolution, humans have come to happily survive inside the Earth’s natural magnetic field, avoiding those places where natural energy is causing them problems.

Electromagnetic fields inside the home

We are constantly bombarded from the outside with microwave-like radiation emitted by television, radar transmitters and telecommunications both on the ground and in space.

Inside our homes we produce artificial electric fields from the washing machine engine, from vacuum cleaners, fans, electric stoves, microwave ovens and numerous other appliances, as well as from TV and computer screens.

The electrical cables that surround the house, generate a minor electric field, but easily detectable. Recent experiences indicate that, on average, the human body supports these strong electromagnetic fields quite well over short periods of time.

It is very important to recognize that some people (especially women) are much more sensitive to these fields than others.

Surely you have known people who have suffered various disorders of the nervous system, this is due to the fact that they lived under high voltage lines.

Take care of your body, because it’s the only place you’re going to have to live.

5 tips for cleaning the house

We need to ionize the space in which we live

The moon in the rhythm of life

Previous articleWhat do you guys choose tea or coffee?
Next articleBeauty comes from our thoughts

2 treatments with precious and semi-precious stones

Do you have a harmonious life?