Do you want a new career? Here’s what you need to do

The long-awaited event has arrived

The long-awaited event has arrived 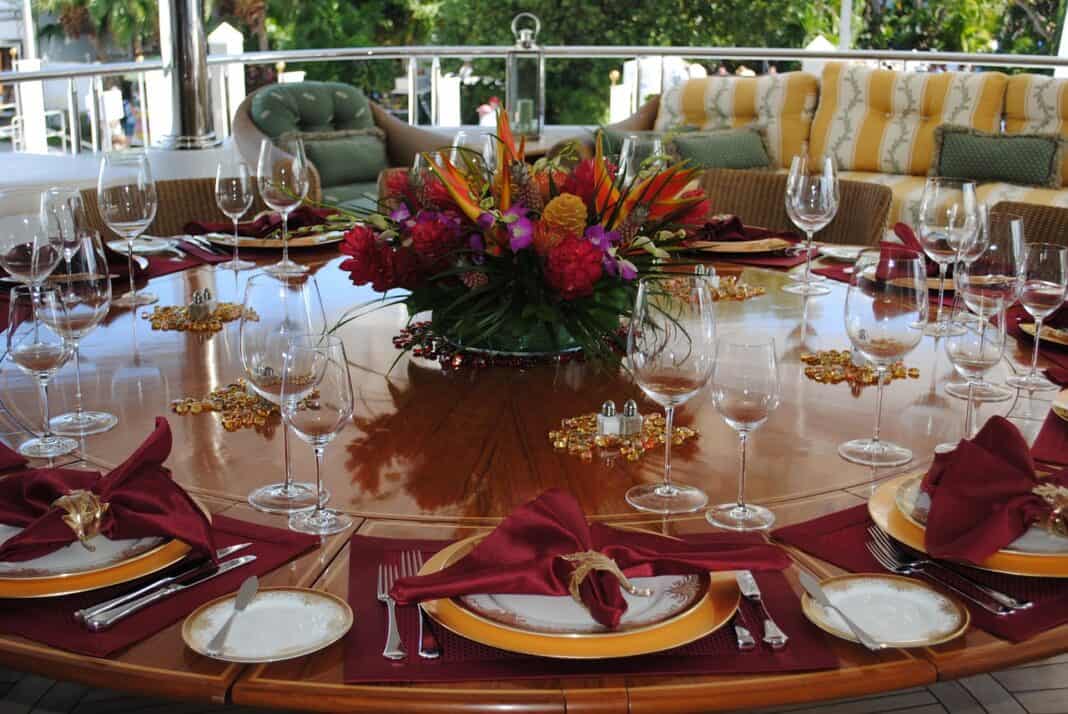 The Chef of Kings and the King of the Chefs

When we find our purpose, we reconnect with ourselves, with our passion and with our potential, with the joy of living. Passion endures in time, and this year we celebrate 175 years since the birth of Master Auguste Escoffier (1846-1935), the father of French gastronomy. The Master said, ”Good food is the basis of true happiness.” I would add, a good and healthy food, because the Master’s recipes have endured over time being recognized for his merit of promoting French cuisine all over the world. In 1920 Escoffier received the title of Knight of the Legion of Honour and Officer of the Legion in 1928 in recognition of his merits.

Emperor Wilhelm II of Germany, unofficially granted him the title of “Emperor of the Chefs”, a true king of international cuisine. Escoffier was a leader in fine dining, changing the concept of table arrangement by introducing fine porcelains, silver cutlery, crystal glasses, highlighting dishes and wines,all for the customer’s comfort. In 1903 Escoffier published “Le guide culinaire”, and is still the bible of any great Chef. He organized the professional kitchens according to the brigade system with head chef, sous-chef, each subordinate knowing his role so that the dishes came out on time for each order.

The long-awaited event has arrived – October 28, 2021. “All over the world, where people have refined tastes they can meet around a table,” this is the principle of Escoffier’s Epicurus’ Dinners. The same menu served on the same day around the world, the purpose being to demonstrate the excellence of French cuisine and which its disciples resume today every year.

Escoffier has drawn clear directives from the time of the creation of Epicurus’ Dinners: restaurants are allowed to make changes. He said: if restaurants ”can’t get the fish or truffles indicated on the menu, they don’t have to commit suicide just for that!”‘ Each Master Chef can establish the menu by taking inspiration from this model, for a reasonable price. Escoffier had this brilliant idea when he created these dinners, bringing together gourmets and gourmands around a table, all with a “character of family simplicity.”

Mr. Stephane Oprea – The President for Romania of the Disciples Escoffier Association and the owner of some famous restaurants, was kind enough to tell us a few words about this important event. On October 28, 2021, an ambition in a few figures. The event takes place on five continents, where renowned gastronomes gather to celebrate French gastronomy around the world paying homage to the humanist values of Auguste Escoffier. 100 000 Euro + donations to charitable associations to combat poverty in the world, will be realized on this day. Here are some of the participating cities: Zurich, Paris, Monaco, Bordeaux, Deauville, Shanghai, Lyon, Hong Kong, Canberra, Almaty, Moscow, Johannesburg, Chicago, Montreal.

A menu inspired by Master Escoffier

The president of the International Association of Escoffier’s Disciples, Nicolas Sale (2 Michelin Stars), will orchestrate a menu inspired by Master Escoffier, under the patronage of: Guillaume Gomez, Ambassador of French Gastronomy. The event is organized by: the Auguste Escoffier Foundation, founded in 1966, chaired by Michael Escoffier, his great-grandson and his disciples of Escoffier – International Association, founded in 1954, according to the 1901 Act.

The event is organized according to Auguste Escoffier – The same dinner served on the same day in all countries, a luxurious menu edited so as to constitute itself a work of art. The last toast will be held in honor of the French Cuisine, in the presence of the master chef who prepared the Dinner. Part of the profit is donated to a work of charity.

I chose the Notebook of Happiness

The harmony of the environment influences our lives

Believe in the magic of winter holidays

Do you want a new career? Here’s what you need to do